As a reminder, all leaderboards reset on the first day of the month, UTC time. 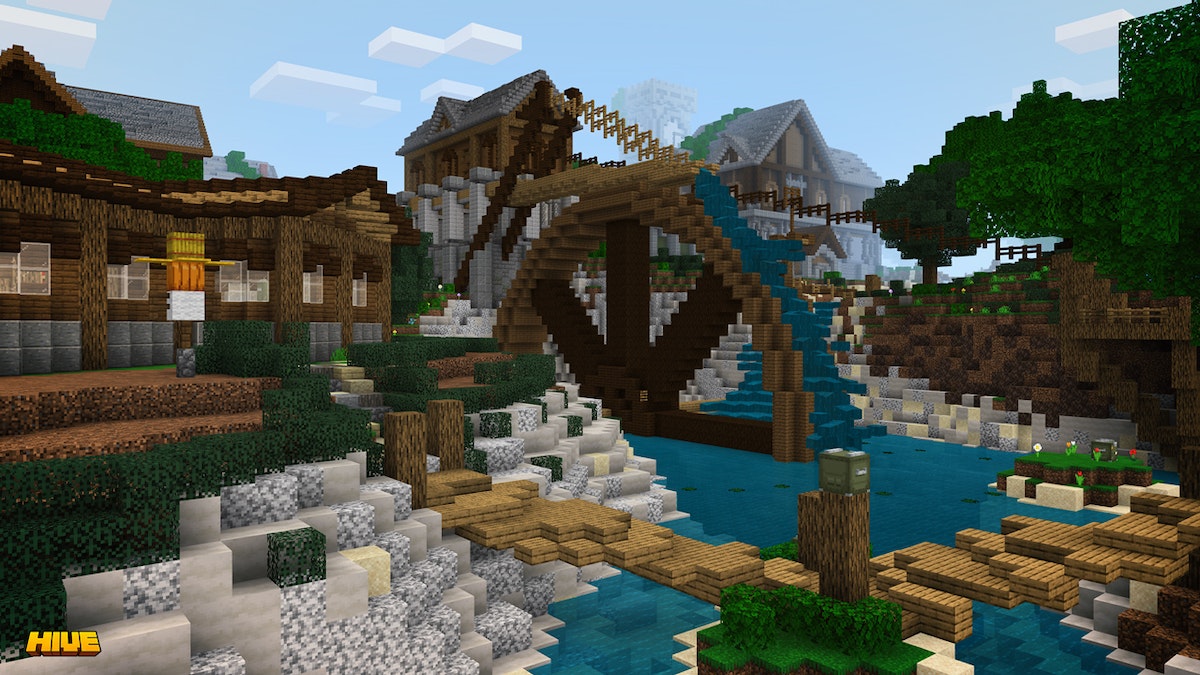