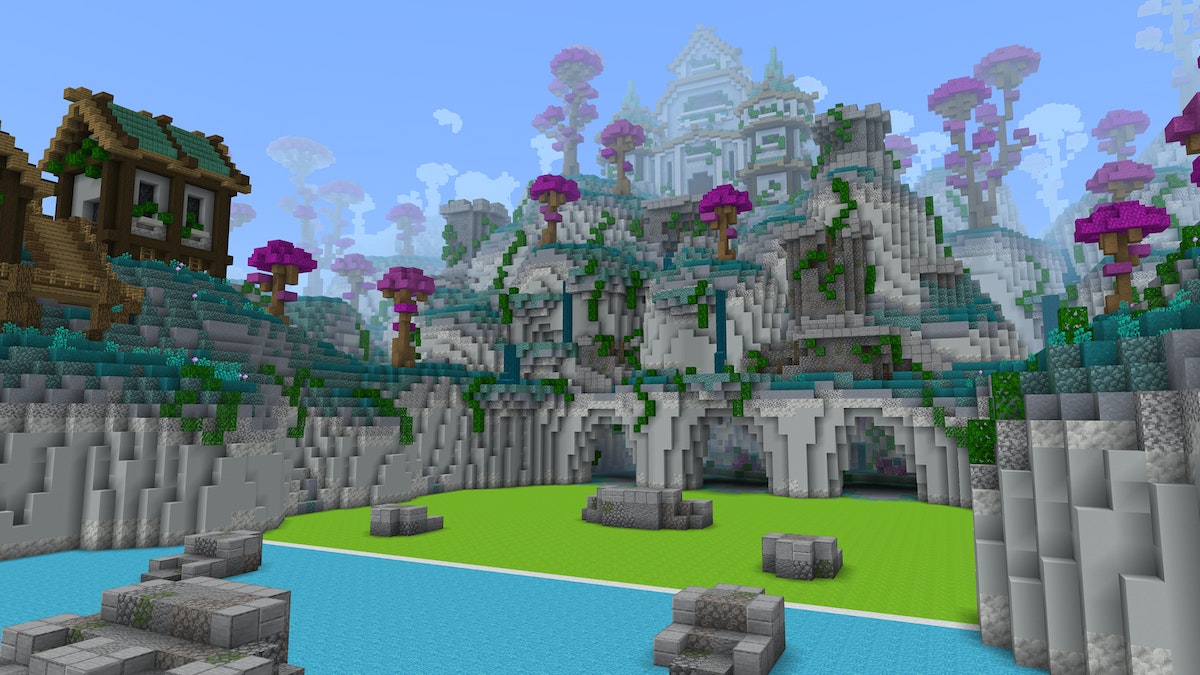 A mini-update to Ground Wars is being deployed to all regions.

Developer note: We know that imposters were sometimes confusing. It wasn't always clear why a teammate could cross over into enemy territory. We hope the messaging changes help clarify that. We also acknowledge that Imposter in the right hands was too powerful, which is why we have reduced the active imposter time.

We hope you enjoy this mini-update! As always, thank you for the continued feedback. 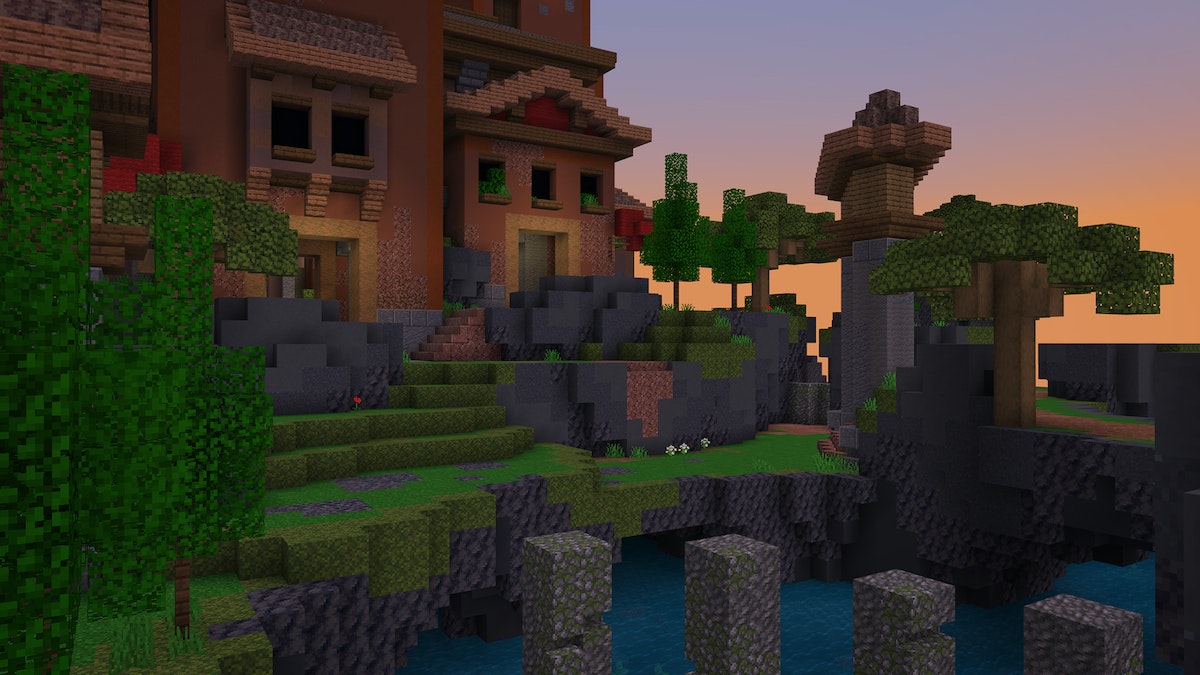 A balance patch to Capture The Flag is deploying across all regions. This patch has substantial changes to the game, aiming to improve some core gameplay mechanics and balance.

Developer note: We understand this patch includes a lot of changes and may need tweaking. Leave feedback on this post and we'll be sure to fix any issues that may arise. Additionally, we are still working on a new flag-contesting system, and aim to release that in a future mini-patch - we didn't want to hold these improvements whilst we create new assets.

Developer note: We know spawn killing has become an annoying part of Capture The Flag. We're hoping these changes will help, as spawn killers will be much easier to counter.

Developer note: The distance bug meant players were taking too much damage when they weren't in the epicenter of the explosion. As a result, the TNT may feel underpowered. Let us know your thoughts and we'll tweak accordingly.

This concludes the changelog for the first patch. More will follow in the future. Thank you for your continued feedback.

The Summer Skelly costume is now available in the Quest Store, just in time for summer! 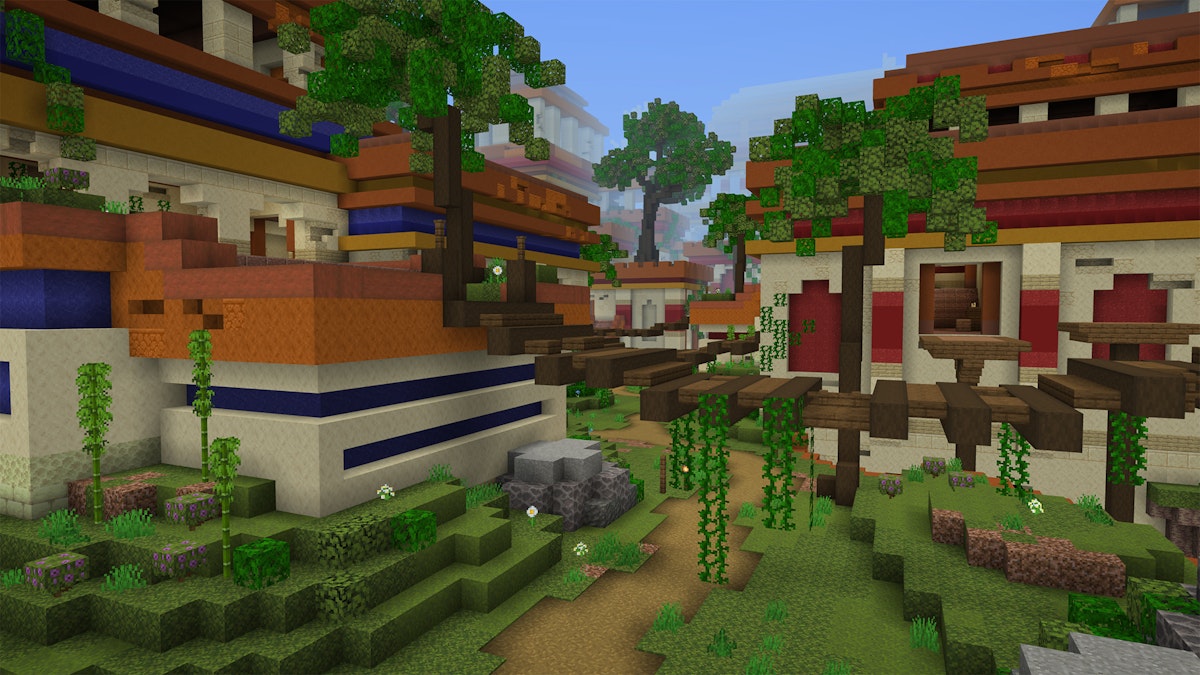 A new map is available for Capture The Flag: Empire.

Developer note: The first CTF patch is nearly complete. We're delighted with the solutions we've come up with and feel they will correct many of the game's pain points. Capture The Flag is a very map-dependant game, so in the meantime, we hope you enjoy this brand new map!

Keep an eye on this website for more information. 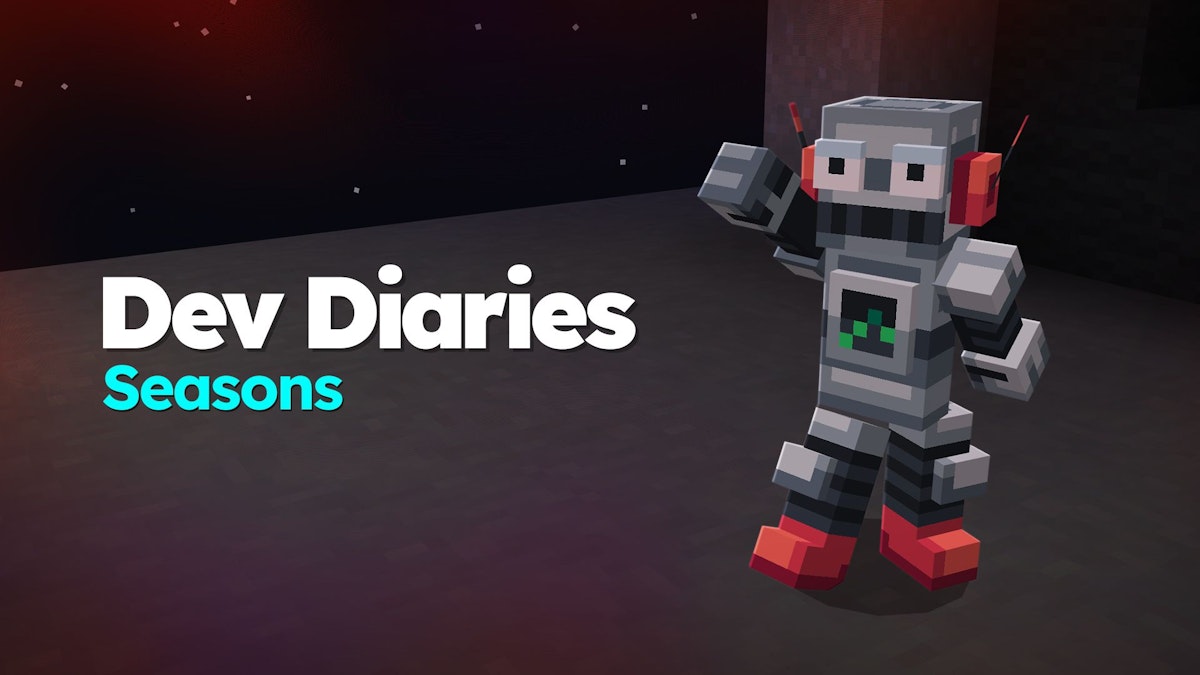 Check out our new Dev Diary about the upcoming "Season 1" of Treasure Wars HERE. 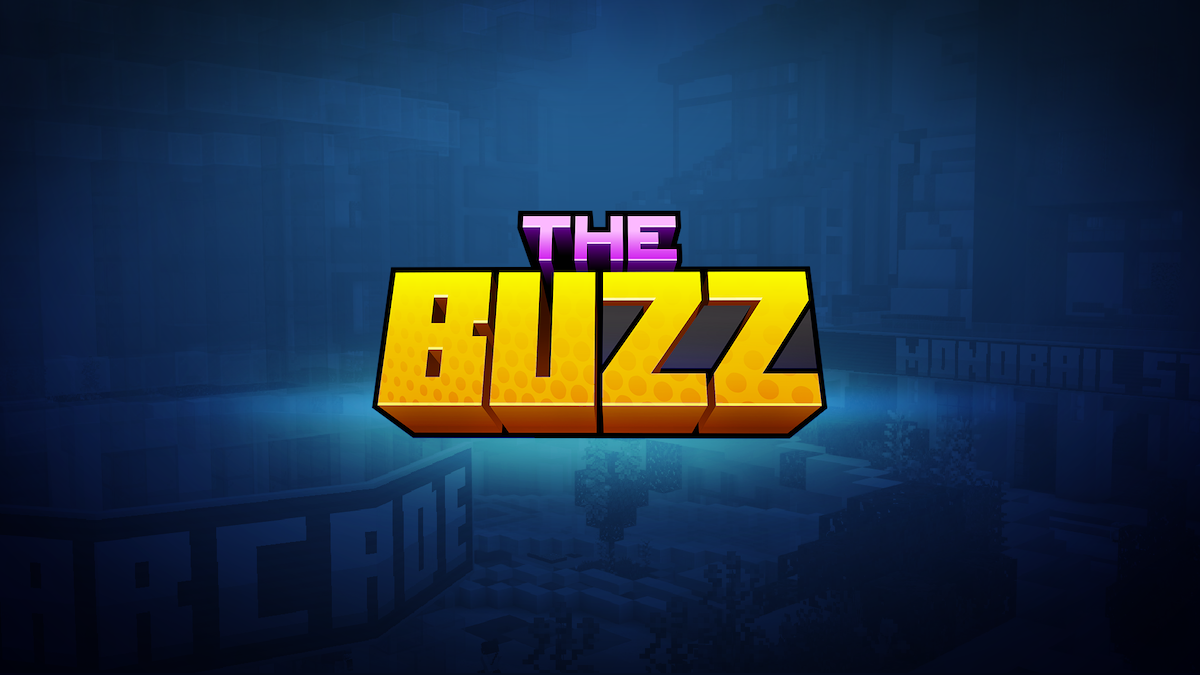 Check out the second edition of The Buzz, The Hive's bi-monthly newsletter, on our main website.

Those that are subscribed to our newsletter: make sure to check out The Buzz in your mailbox, which includes the exclusive "You've got mail!" hub title at the bottom. 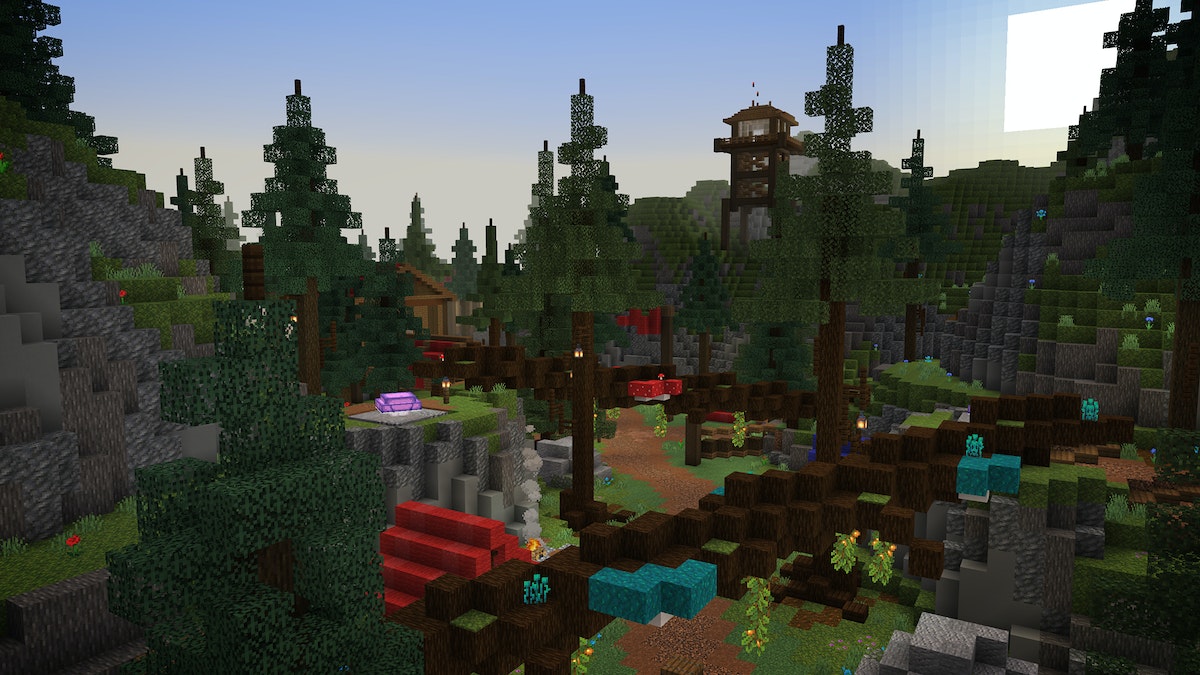 A new map is available for Capture The Flag: Campsite.

Developer note: In addition to more maps, we're currently working on a balance patch for Capture The Flag. We'll be addressing issues such as spawn camping, changing how flags are contested, as well as tweaking some of the items and upgrades. We hope to have this update ready soon.

Keep an eye on this website for more information.

An update to The Bridge is now deploying across all regions. This update adds a wide range of custom server options to the game: 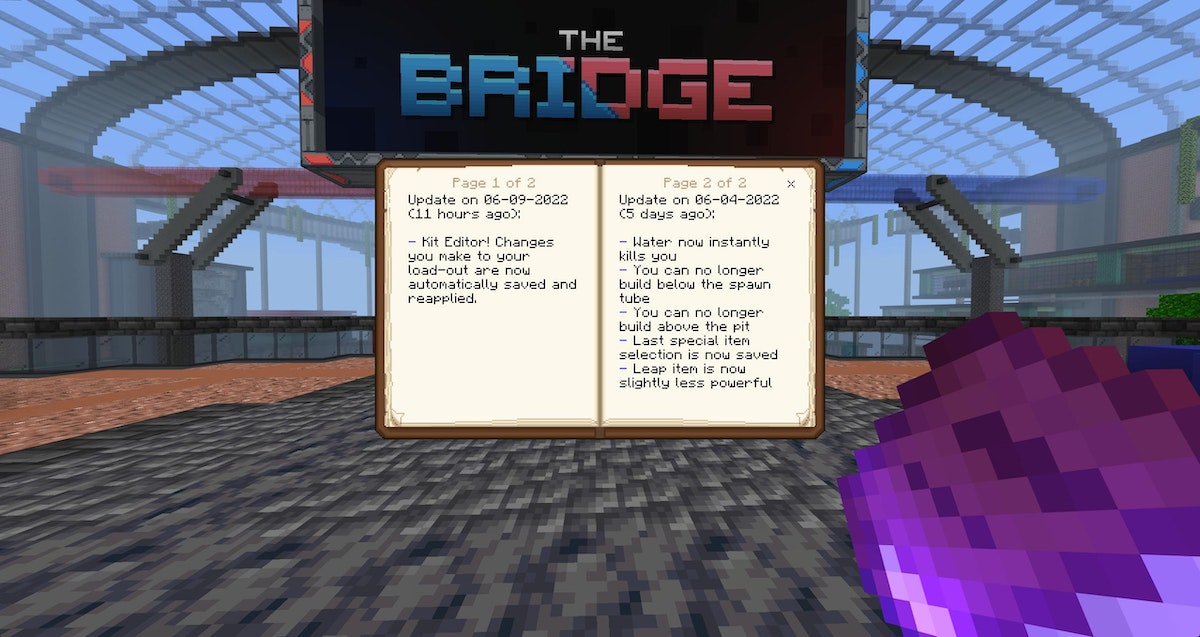 To improve in-game communication of changes and updates, we're happy to announce in-game patch notes have arrived on The Hive.

When there are unread patch notes, a book will appear in your inventory in the relevant game, and will stay there until you've read it.

Want to read older patch notes? /patchnotes during lobby will get you the book back when you want it. These will, over time, be available in all supported languages.

In-game patch notes are now live on The Bridge, and will appear over time in all games as they receive updates.