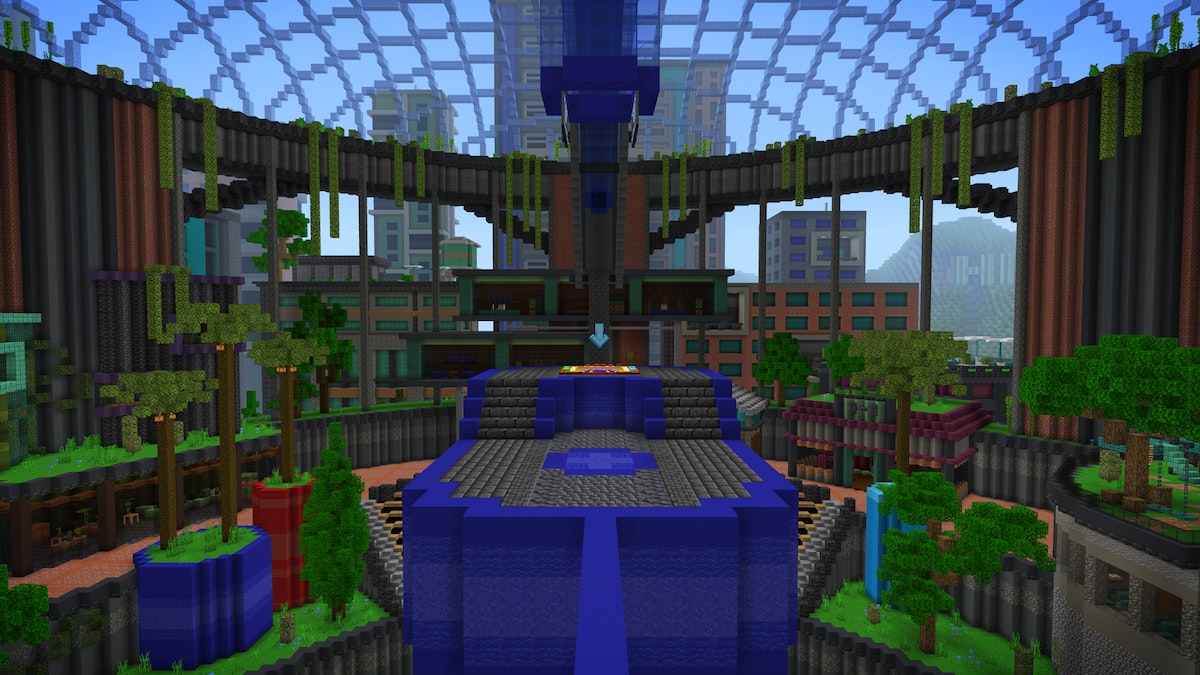 The Hive
feature
8 months ago

For offline friends, the Friends List now shows the last time your friend was seen on the server!

For friends that have been offline for more than 30 days, the classic Offline tag is shown. This feature respects Appear Online: if you leave with Appear Online disabled, this won't refresh your Last Seen time.

This is now available on Europe and North America, and soon on Asia.

The Hive
game update
9 months ago

The Egg Bunny has visited The Hive and hidden 24 eggs around the hub! Find the eggs to receive a limited-edition costume.

The Eggstravaganza event will last for 1 week, ending on Sunday the 24th April.

The Hive
feature
10 months ago

Updated friend notifications are now live on our Europe and North America regions!

You can choose between these, and classic notifications, by toggling 'Modern Friend Notifications' in the /toggles menu.

The Hive
feature
10 months ago

The social backend updates, which we detailed in yesterdays announcement, are now also live on Europe and North America.

Appear Offline is now available network wide. We look forward to releasing many more social feature updates in the near future.

The Hive
notification
10 months ago

This is a massive change that touches many parts of the network. As well as making our social features more reliable, these updates also act as the groundwork for some of our upcoming social updates.

As so much has changed behind the scenes, you may notice some tiny changes and quirks - some are on purpose, but if something feels like a bug, be sure to report it on our forums or Discord.

For now, these changes have only been applied to our Asia region. Until our EU and NA regions are on the new backend, certain cross-region functionality may not function correctly. For example, players in other regions won't show up as online on Asia in friend menus.

As part of this update, a new toggle has arrived: Appear Online. Disabling this toggle in the /toggles menu will prevent you from showing up as online on friends lists, and make it so your friends won't be notified when you join or leave.

We plan to bring these changes to Europe and North America very soon!

The Hive
feature
11 months ago

You can now report chat messages using in-game reporting! You can access this using the regular reporting tools (/report or using the hotbar item as a spectator). If you report during the game, you'll be able to select the relevant chat messages and submit these as evidence.

Additionally, a range of new reporting reasons have been added. We'll keep reviewing and updating this list based on both community and staff feedback.

Thank you for using reporting, which helps us keep the network clean. A special shoutout goes to the now over 1000 players that have submitted enough valid reports to receive reporting rewards.

The Hive
notification
11 months ago

As of today, The Hive no longer supports 1.17 versions of Minecraft. Players will need to use version 1.18.0 or above to play.

Support for older versions of Minecraft is removed to allow us to use blocks and features that are introduced in newer versions of the game and to improve performance for our players.

We have decided to remove support for 1.17 a little earlier than usual, this is because only a tiny percentage (less than 1%) of players still used a 1.17.X version to join The Hive.

The Hive
notification
11 months ago

Today, Minecraft is releasing 1.18.12, which resolves the player movement issue. We recommend all players update to this version to receive the latest features and fixes.