It's time for a Treasure Wars update!

Enjoy! Feedback? Leave it below or discuss it on Discord.

The Hive
maintenance
3 years ago

Thanks to community reports we have identified and resolved two issues that were causing performance issues ("lagspikes") on our North America region.

The Hive: Bedrock Edition does not have a "player cap", and automatically scales infinitely. When running normally and correctly, more players does not introduce performance issues on our network.

We welcome any comments and reports! The best ways to reach us are through Discord (that's https://discord.gg/hive) and Twitter (https://twitter.com/theHiveMC, DM's are open).

Please do note that because of the complexity of the internet completely eliminating for everyone lag is impossible: players can be individually affected by many factors, such as poor WiFi performance, local congestion, and congestion between the local internet exchange and our actual servers. However, we always strive to have the best performance on The Hive's Bedrock network.

The Hive
survival games
3 years ago

The Hive
feature
3 years ago

If you Nitro boost our Discord server (discord.gg/hive), you will now gain access to exclusive cosmetics!

These benefits will be available to you for the duration of your Nitro boost. If your Nitro membership expires, or you switch which server you boost, you will lose these benefits.

Want to learn more about Discord Server Boosting? Check out their article HERE! 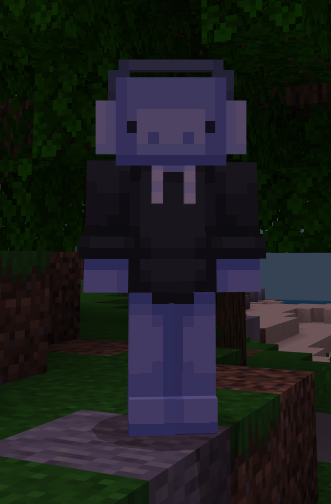 It’s time to get in line and win some minigames! 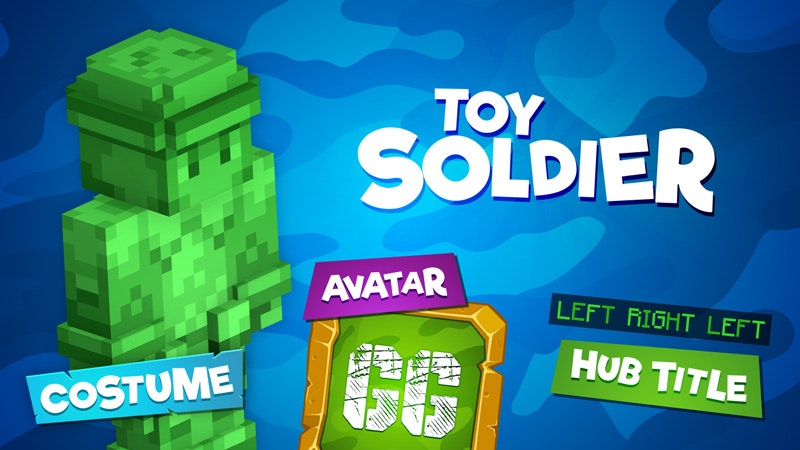 Did you know dinosaurs were red? Neither did we, until now! 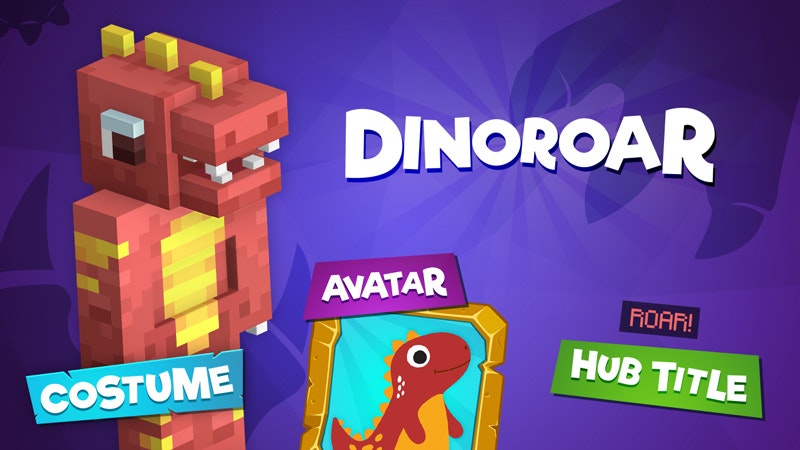 This costume might be the greatest of all time! 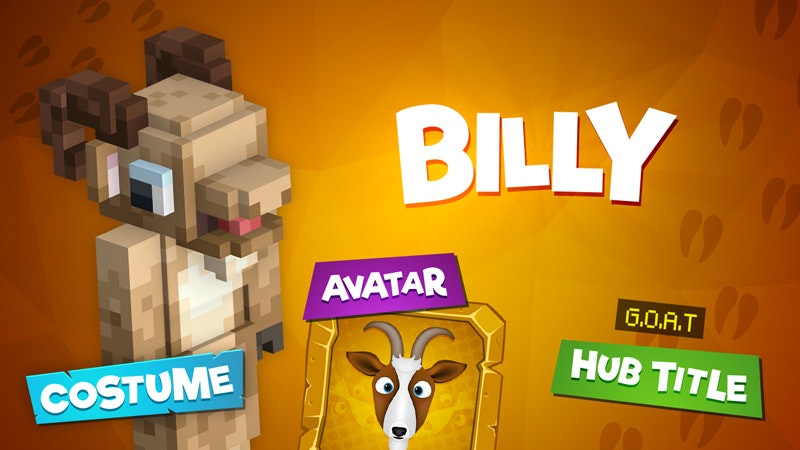 The Hive
3 years ago

Magic is in the air with this fabulously fantastic costume! 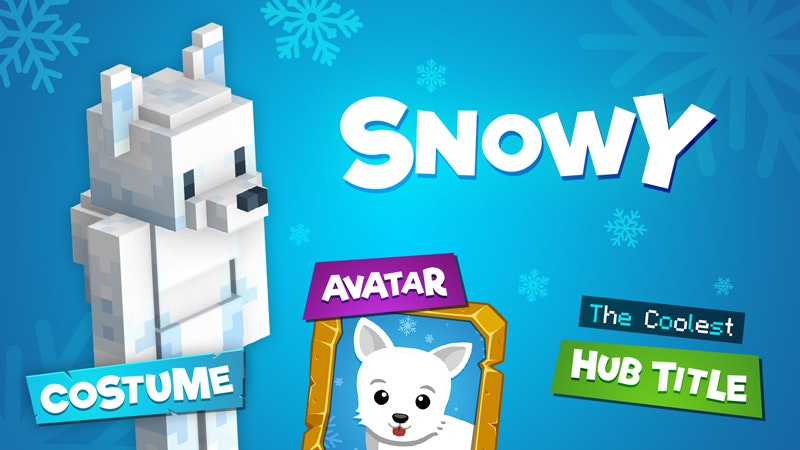 The world will never be the same. Say hello to Doomsday. 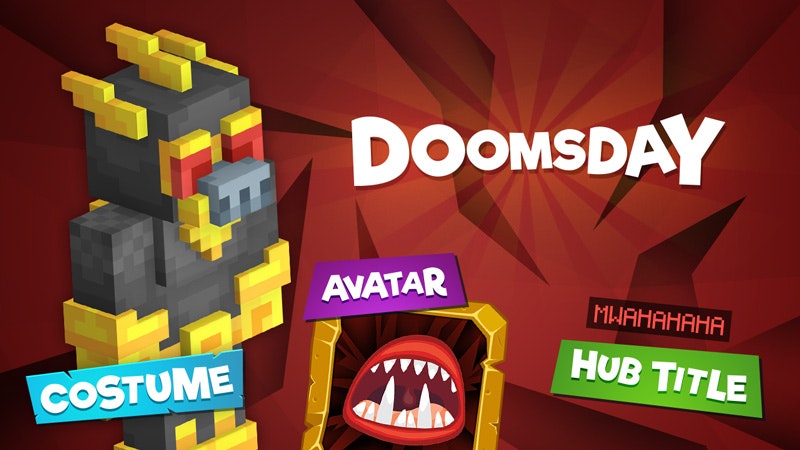 It’s time to suit up and decontaminate The Hive! 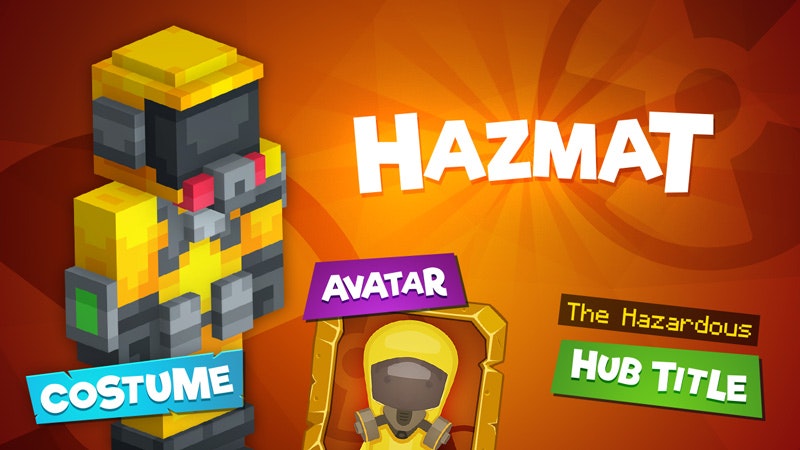 This isn’t merely a cat… it’s a meerkat. 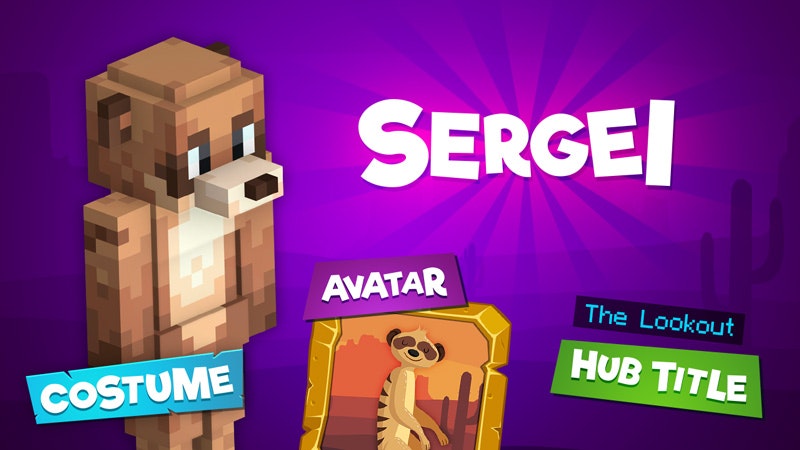 This costume is grrrrrrrreat! Seriously, look how cute it is! 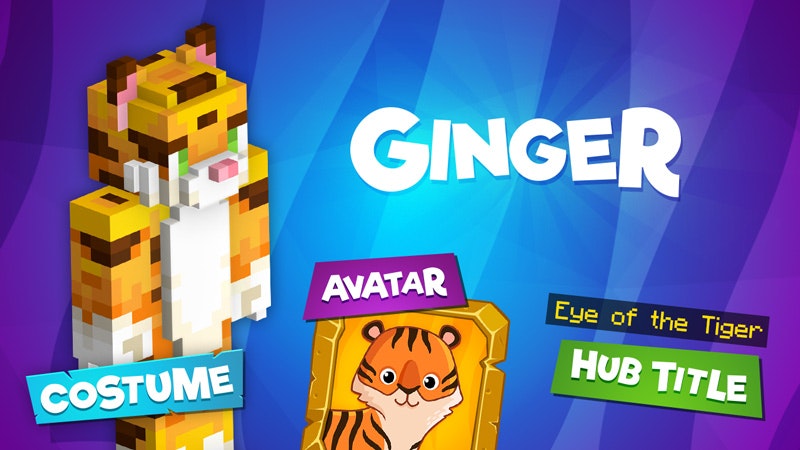 You’ll be howling yourself to victory with this epic costume! 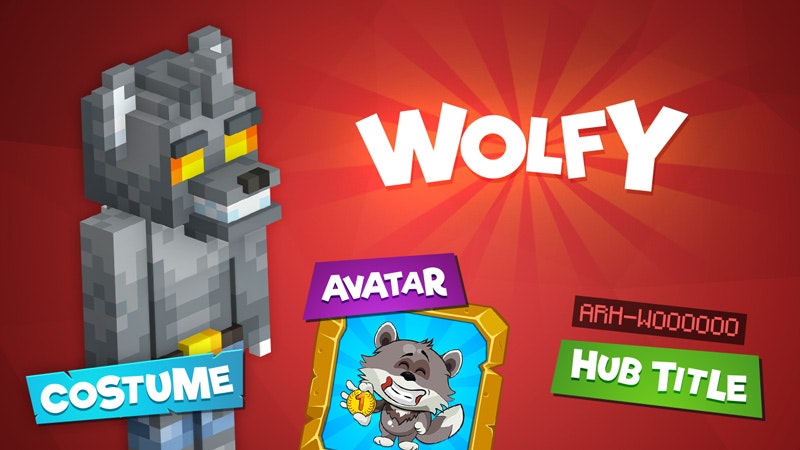 What’s better than having a good breakfast? Being the breakfast! 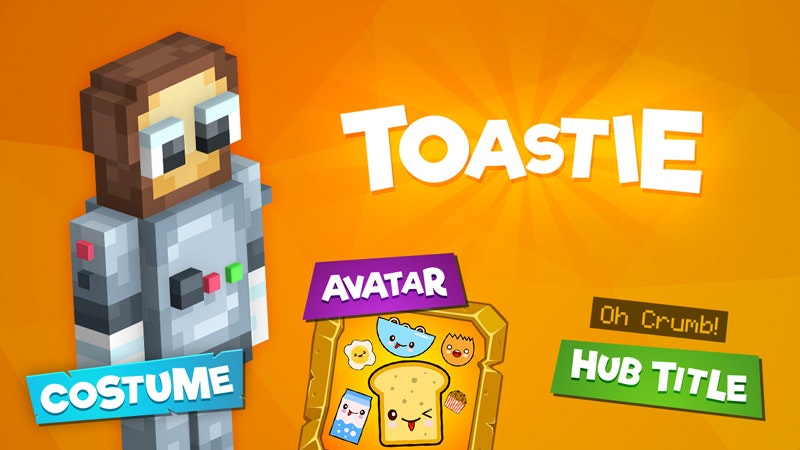