Last weekend, we were informed about an exploit affecting us and some other (featured and non-featured) servers, which allowed users to log in with an arbitrary identity. As this posed a possible security risk, we went into maintenance mode and resolved this issue ASAP.

As of this announcement, we believe the issue has been resolved. We have reached out to other affected servers in the community, as well as affected software maintainers, to aid them in resolving this issue.

We have no evidence that this exploit was used maliciously. The Hive stores no personal data, so there is no risk to players in any form.

As there was no impact to player accounts, we are under no obligation to post this notice, however we're sharing this to promote transparency and to assist affected networks.

We have rewarded the people that informed us about this exploit with a generous bug bounty.

This incident was limited to server logins, due to the way Minecraft client issues and validates logins, and not any backend service or web services such as Discord or our forums.

No. This incident has no relation to passwords, and as it’s been resolved, there is no risks for any accounts. Absolutely NO action is required by any user at this time.

From our current evidence, this affected less than 10 accounts, mainly vanity and known influencer accounts. There was no substantial abuse of the affected accounts. No player account was banned, kicked, or modified because of this incident.

Did this affect all servers?

Was the Hive “hacked”?

No. The scope of this incident was purely related to in-game access, and the number of privileges that in-game accounts have is incredibly limited as well as audited. No personal, account, or other privileged data was accessed or modified.

This hub polishing update converts most of our NPCs and other models to resource pack NPCs; improving performance, reducing Steve & Pink glitch as well as allowing us to add animations! Stay tuned for similar updates coming to all of our games in the future.

Furthermore, this update adds our first overhaul of menus: we're introducing our brand new Game Selector menu. Not only is it prettier, it also explains the game and adds easy access to Custom Servers! You'll see more updates like this in the future, as well as a fully overhauled Social Menu.

All Game NPCs have overhauled holograms, exciting stances and a clarified player-counter. Make sure to also check out the brand new particles, and the very cool Pirate's Fortune in-hub advert!

Head over to the Hub to check out these (and more!) changes. Enjoy your stay on The Hive!

Custom Servers are loved by many of our dedicated players, but have historically been a bit tricky to use and configure. With this full overhaul and update we're making them better and easier!

To get started with Custom Servers, run the following command in-game: /cs

Full overhaul of all menus to make settings easier to find and quicker to change:

And one more thing...

We know that getting to the Custom Server menu is command-only at the moment, preventing our more casual players from discovering this feature. Stay tuned for improvements to our Hub that resolve this as well as future user experience improvements! 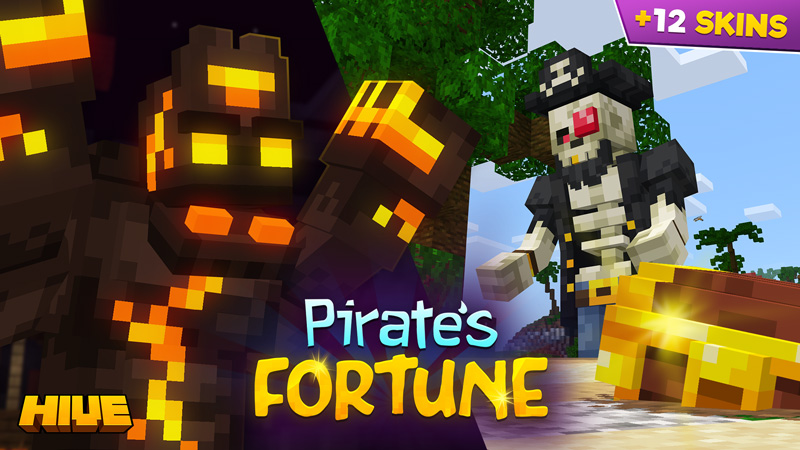 Our marketplace map, Pirate's Fortune, is now available for FREE for members of Realms Plus.

Realms Plus members will also receive the server costume, which comes with the map, the next time they join the server.

To give you all some more time to unlock the Mailbot costume, it will remain in the Quest Store for a little while longer.

It won't be sticking around for long though, so if you want it, hurry up!

Sonic the Hedgehog - Event is Ending

Thank you all for participating in our Sonic the Hedgehog x Hive collaboration! The event is now ending, and we're down for maintenance.

Any cosmetics you unlocked through either the Ring Shop or participating in games and the live event will remain permanently.

We hope you enjoyed the event!

We know that some of you couldn't attend yesterday's Sonic LIVE Event, so we'll be running some extra ones to give you all another chance to take part!

In addition to this, we will be running two region-specific events on our North America and Asia regions:

You don't want to miss this. Join for an amazing live event with FREE rewards, including a much-requested cosmetic!

We recommend you join in advance of the start, and stick around in the hub. Doors will CLOSE at event start; you won't be able to (re)join until the event has ended.

Look at The Hive's server message, or join the hub, for an up-to-date countdown to the start.

Hope to see you there!

Get your free Sonic the Hedgehog skin pack! 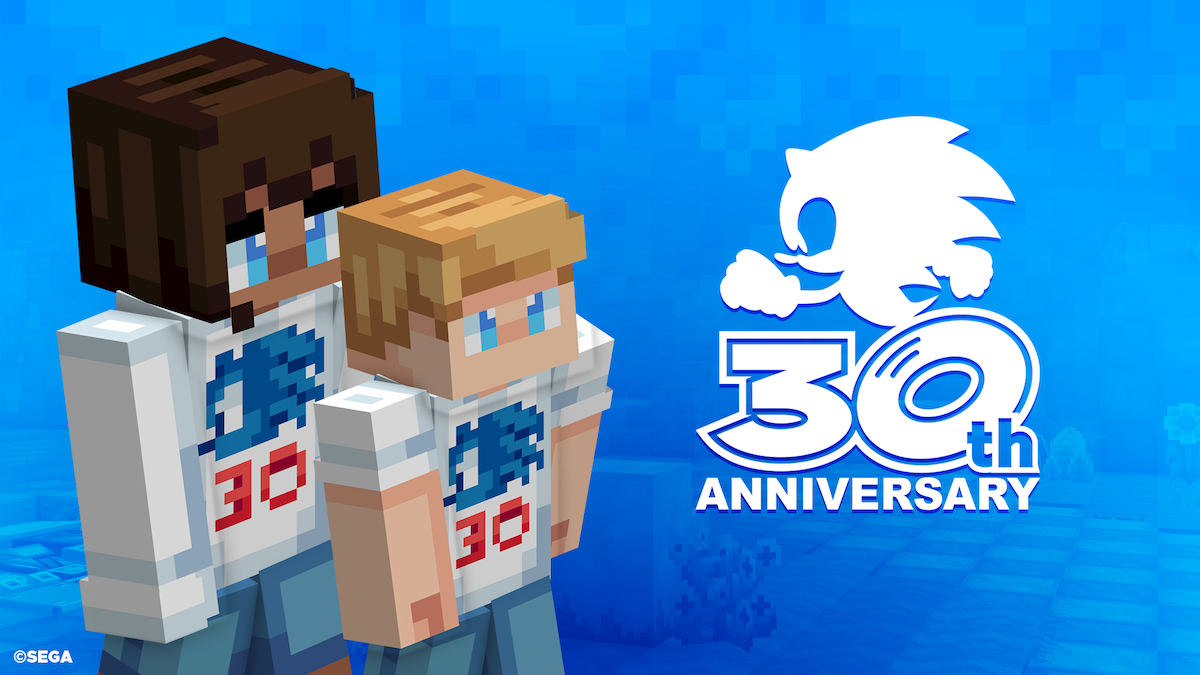 You can find the displays in The Hive hub, left and right of the game NPC's.

If you can't equip the skins from the Marketplace page, head to Profile -> Edit Character -> Classic Skins -> Owned -> Sonic the Hedgehog Skin Pack