The Egg Bunny has visited The Hive and hidden 24 eggs around the hub! Find the eggs to receive a limited-edition costume.

The Eggstravaganza event will last for 1 week, ending on Sunday the 24th April.

It's time for a Treasure Wars update!

Players that have reached the maximum level (100) can now prestige. Prestiging will reset your level to level 1, and grant you the following rewards:

Global unlocks (hub titles, costumes, and avatars) that you previously unlocked through leveling up will be kept, but you will have to unlock in-game unlocks again, by leveling up.

You can prestige multiple times, and each time you do, you will unlock a new prestige icon, and additional hub titles and avatars.

To prevent targeting, we will not be making players' win streaks public, nor will the data be available on our API.

Wins in all Treasure Wars modes count towards your personal win streak.

As always, we'll be making changes based on your feedback - be sure to tell us your thoughts on our Discord server or forums!

Thanks to your feedback, we're continuing to update SkyWars: Kits. Today's update sees a slight rework to the trapper kit and a few other changes.

Developer note: We heard that the sound/perk is giving away too much information to nearby players. This meant nearby players knew you were on critical health and would then chase the kill. We're hoping this balances that slightly and will continue to tweak if needed.

Keep the feedback coming, SkyWars Kits is a living game and will be updated regularly.

This update adds 35 new levels to SkyWars, bringing the maximum level up to 75.

Additionally, there is a new costume for those that reach level 75! 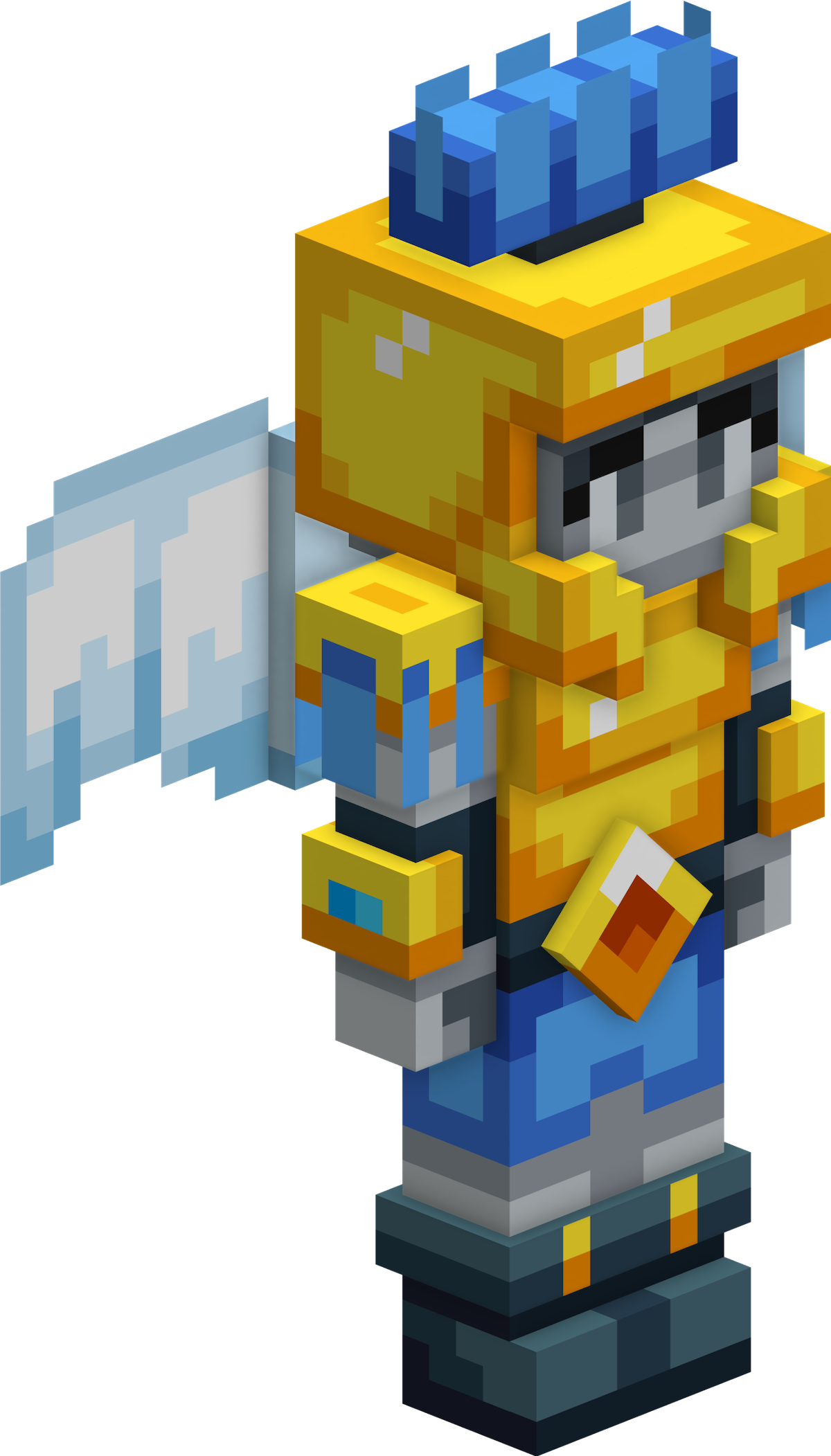 There are several brand new maps for each SkyWars mode:

As always, if you have any feedback or suggestions, please let us know on our Discord server or forums!

A Block Drop update is now rolling out to all regions, focusing on speeding up the game, reducing camping, and balancing XP.

Developer note: We understand these changes change the current meta. However, the main feedback we have been receiving is how slow-paced the games can be. Block Drop is meant to be a fast-paced parkour game, so we're hoping this change will make the game more fun.

Developer note: Gaining XP has been much slower than anticipated. We hope this will balance the game and make it easier to progress through levels.

As always, we're watching your feedback and may balance the game further.

Check out our brand new limited-time game, Block Drop! Battle with up to eleven other players to be the last player standing as the map begins to crumble below your feet! Be sure to look out for powerups to give yourself an edge over the competition.

This game was the result of a developer hackathon! Every few months, we let our development teams work on fun projects to expand their skills. These projects help shape the way for future games and features. We had so much fun with this game we felt we needed to share it with you all!

Block Drop won't be sticking around forever, so be sure to level up and grab these exclusive cosmetics while you can:

We've hidden eggs around the hub you to find! There are 24 to find, making this our biggest hub hunt yet.

Find all the eggs and you'll be rewarded with an exclusive costume!

We've added 30 new levels to Hide and Seek, bringing the total level count to 50. Additionally, there are some minor game changes. 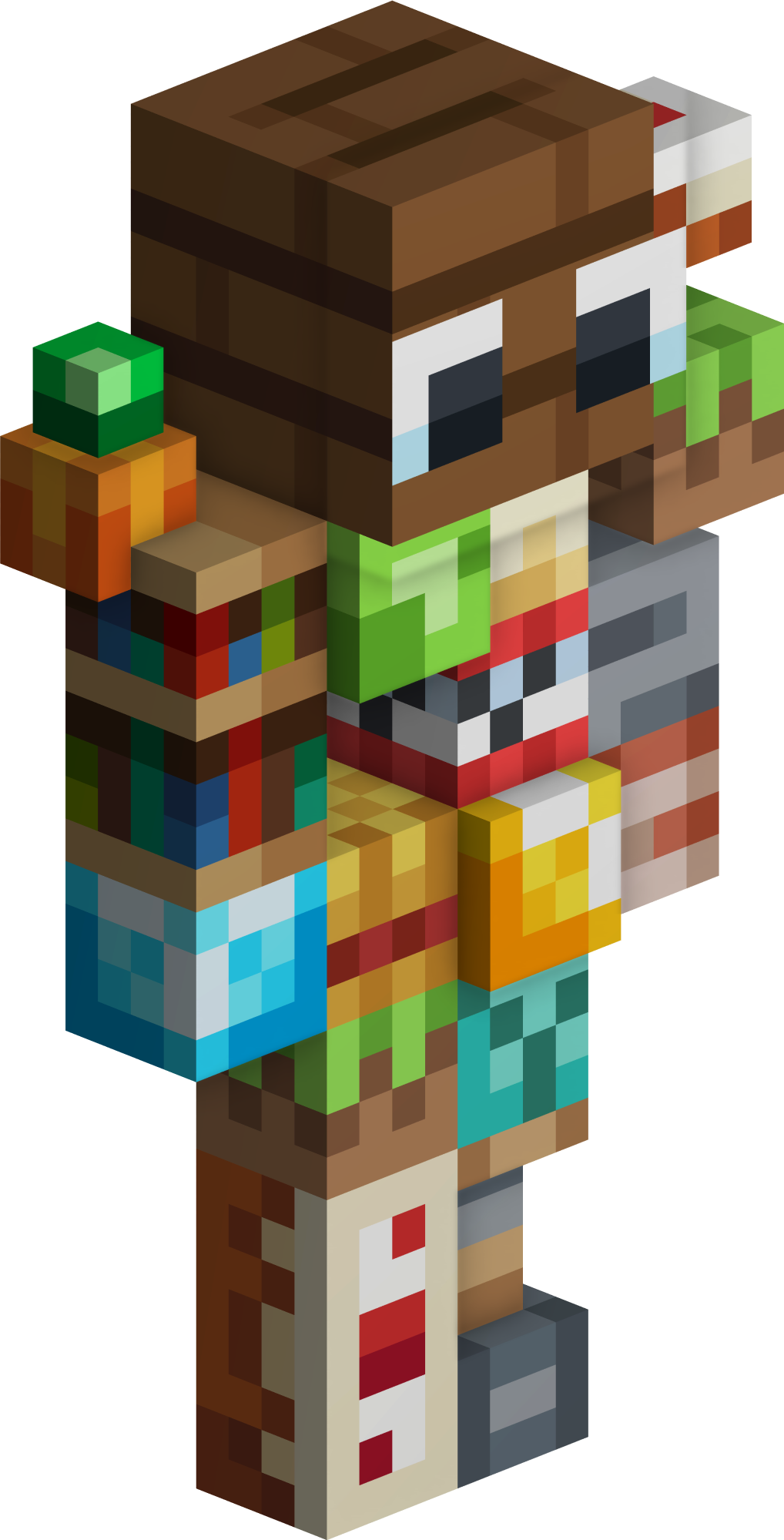 We hope you enjoy this mini content update! Let us know your favorite unlocks!

We hope you enjoy this mini content update! Hide and Seek will be the next game to get more levels and unlocks.

Survival Games is officially out of beta!

Over the last week, we have been previewing our new Survival Games update and tweaking the game based on community feedback.

We are now happy that the update is balanced, and have rolled out the changes to the Survival Games modes.

We have also released the first of two new maps, Mobius! We will be releasing the second new map next week.

Thank you to everybody who has given us feedback regarding the update. As always, we are still open to suggestions and will continue to tweak the game based on feedback. If you have any suggestions, please be sure to post them on our forums.

You can view the full changelog here, and the balancing changes we have already made here.

It's time for a Murdery Mystery game update!

To prevent players farming XP by being AFK, you will now be removed from the game if you don't participate.

To help Murderers find hiding Innocents, the Innocent Detector will help them find remaining Innocents in the last minute of the game.